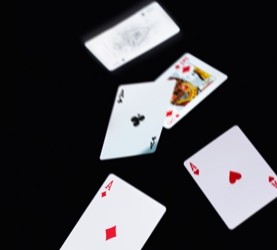 By Philip Ball and Nature magazine

An “essentially unbeatable” algorithm for Texas hold ’em points to strategies for solving real-life problems without having complete information. 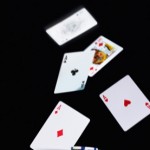 A new computer algorithm can play one of the most popular variants of poker essentially perfectly. Its creators say that it is virtually “incapable of losing against any opponent in a fair game”.

This is a step beyond a computer program that can beat top human players, as IBM’s chess-playing computer Deep Blue famously did in 1997 against Garry Kasparov, at the time the game’s world champion. The poker program devised by computer scientist Michael Bowling and his colleagues at the University of Alberta in Edmonton, Canada, along with Finnish software developer Oskari Tammelin, plays perfectly, to all intents and purposes……