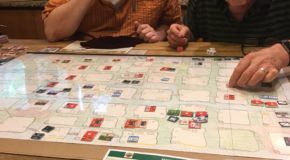 By Josef Tham (with permission) Part I A Day of Battle – Long Session Report Right, my very first solo attempt at the “A Day of Battle” scenario, after my three sessions of “Bloody 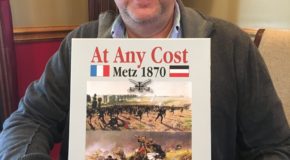