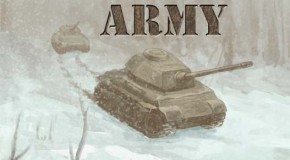 By Mitch Freedman 6th Panzer Army Designer: Paul Koenig Publisher: Victory Point Games When I open a new game, the first thing I do is to look at the map and the neat rows 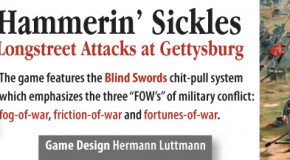 By the GMT staff “On the morning of August 16th, 1870 at the Gravelotte crossroads outside the fortress of Metz, Napoleon III, Emperor of the French Second Empire, turned over command of the Army 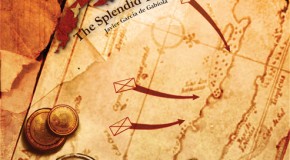 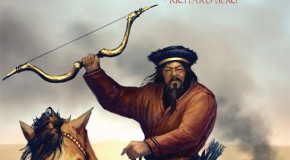 Reviewed by Mitch Freedman Designed by Richard Berg Published by Victory Point Games Let’s begin by stating the obvious.  Richard Berg has probably written more war games than I have ever played – a 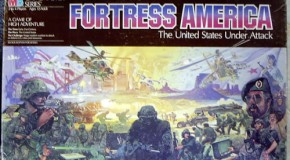 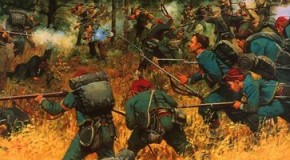 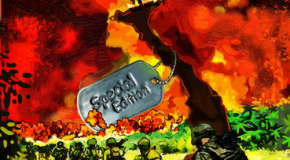 Vietnam Solitaire Special Edition – A Preview on The Boardgaming Way

By The White Dog Games Staff Overview According to designer David Kershaw, “The first version of the map was drawn on the back of a travel book, The Rough Guide to Thailand, at the poolside of